National University of Technology – NUTECH in quest for technologies creation has developed a robust Ventilator System to support MoST indigenous efforts in fight against COVID- 19. This NuVent has been developed by Engineers and Technologists team led by Engineer Junaid Aftab in a short time of six weeks. NuVent is about to go into clinical trials in line with procedures of PEC and DRAP. In the same period NUTECH students led by Dr Kamran Javed has also developed 3D Printer which has been showcased in MoST exhibition held on 30th April at COMSTECH. The NuPrint design is being further refined for final tests and trials at University in near future. The NuPrint has potential to undertake all kinds of 3D designs for developing medical equipment besides other applications.

Very young but envisioned as “University for Industry”, NUTECH is actively engaged with Pakistani industries for indigenous solutions and their commercialization for the benefit of public at large. 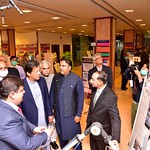 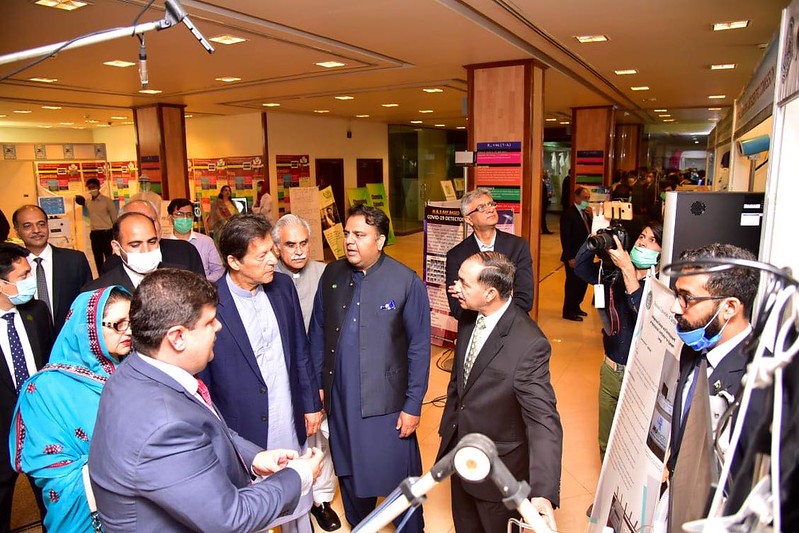 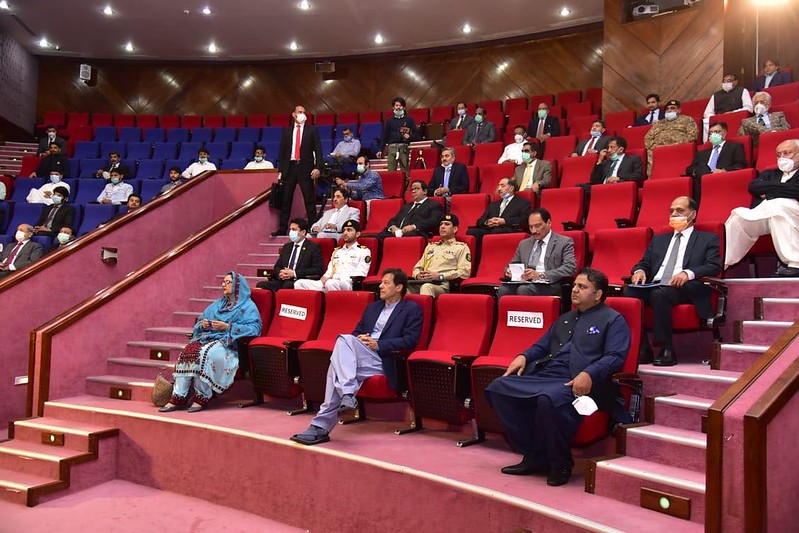 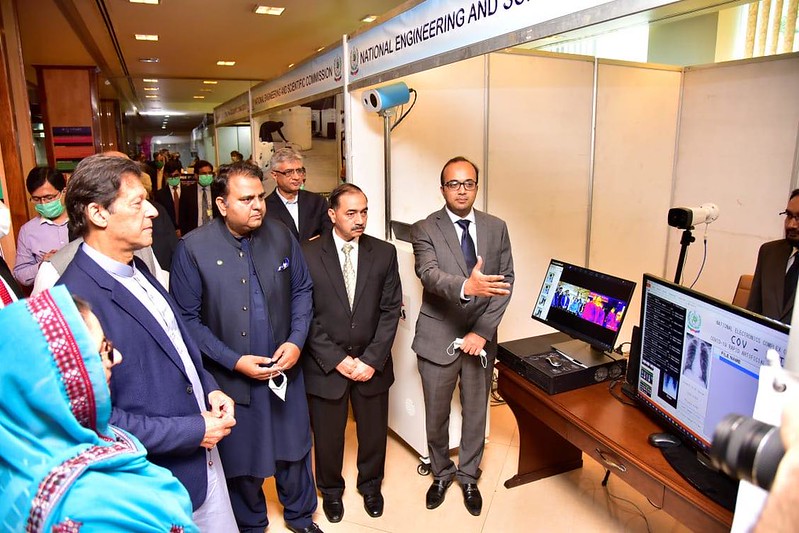 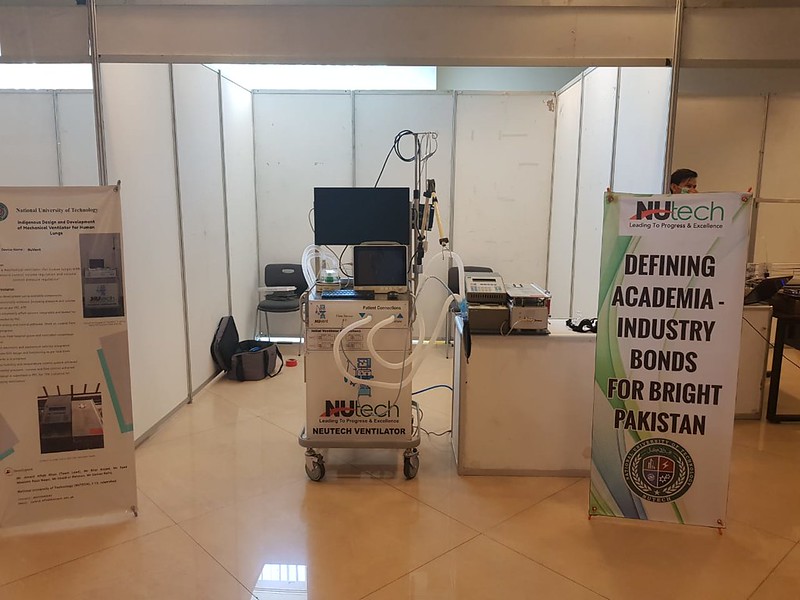